After a crazy few weeks it’s time to get back to work!

I love this measure of taxing sugary drinks as a preventive measure to help reduce the rise in obesity which can be linked to just about every major medical problem affecting the population.

This is no different than taxing cigarettes as people should have the right to consume whatever they want but cannot cry foul and expect sympathy for the consequences of health risks caused by making those choices.

Sugar is being seen as a major health risk finally and as more legislation like this takes hold in other states disease states associated with obesity should also decline as well.

Take a look and decide for yourself.

Be happy be healthy and question everything! 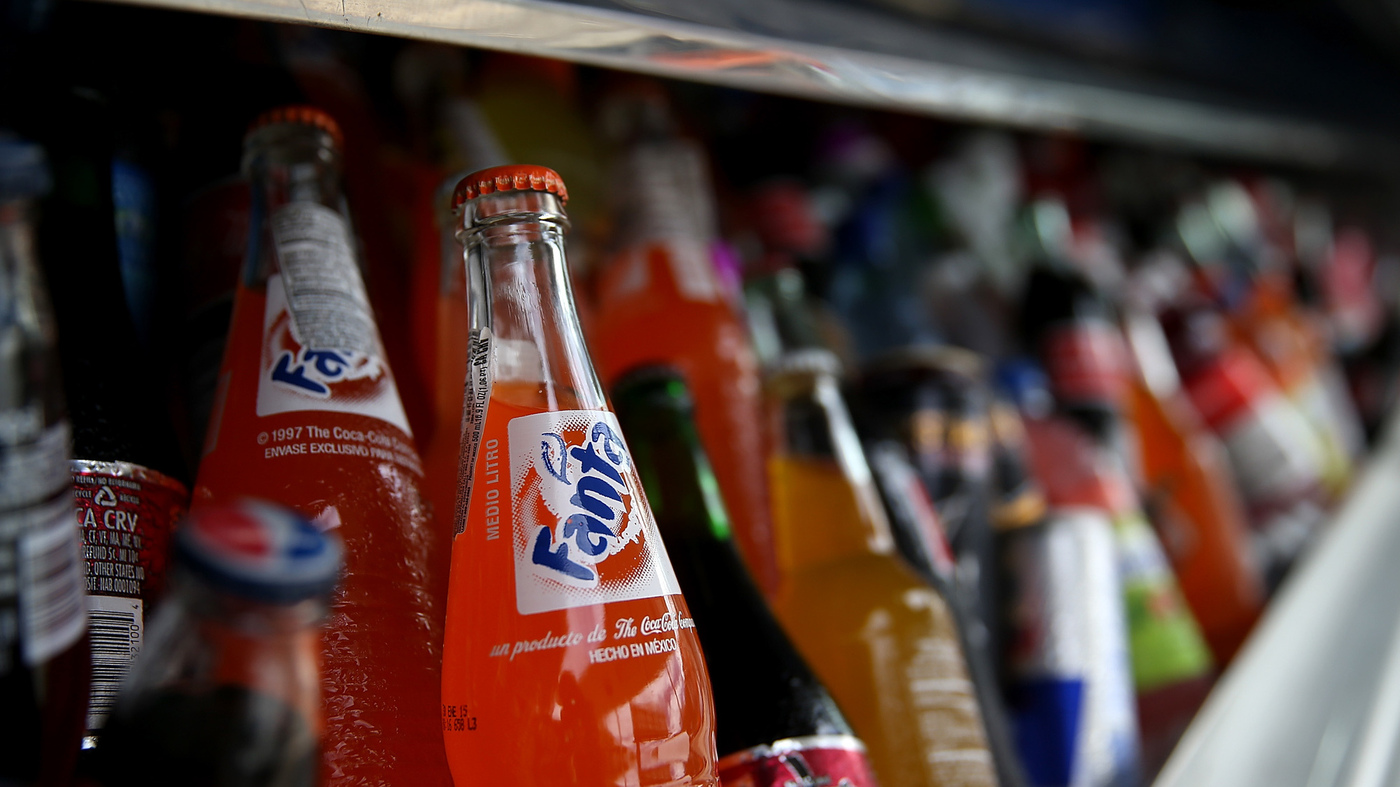